MEMBERS ON THE MANAGING COMMITTEE 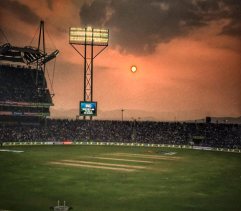 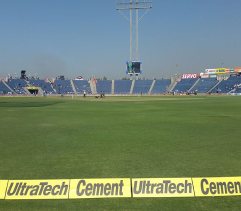 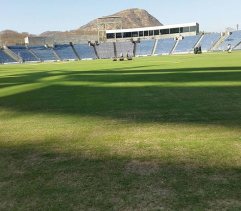 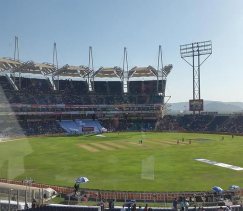 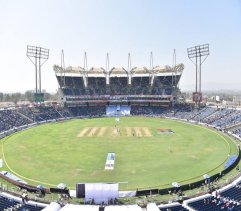 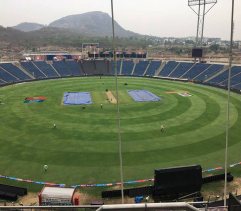 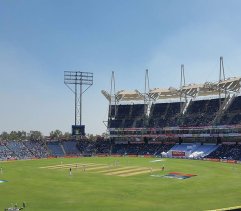 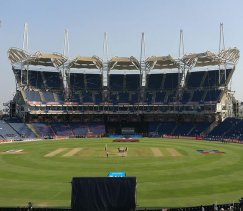 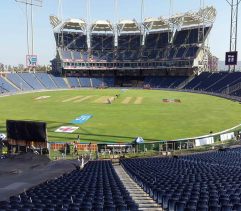 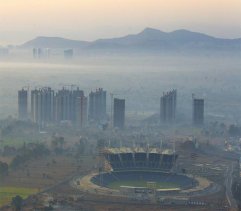 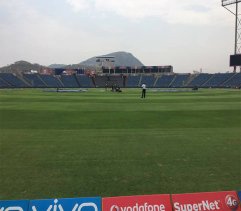 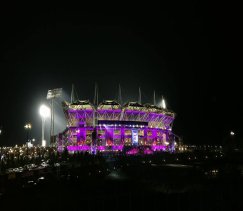 Maharashtra Cricket Association needs to make appointments for the forthcoming cricket season. Applications are sought for the following positions along with criteria required for each post.

Senior Men's selection committee: Each member should have played a minimum of:


Junior Selection Committee: Only former players who have played 25 State Matches will be eligible to be appointed to this committee, provided they have retired from the game at least 5 years previously.

Women's Selection Committee: Only former players who have represented the Women's National Team shall be eligible to be appointed, provided they have retired from the game at least 5 years previously.

Team Officials for the state teams: The officials include managers, coaches, physiotherapists, nutritionists, trainers, video analysts, counsellors and medics. These appointments have all to be qualified with a recognised level of certification.

Interested players and officials who fulfill the criteria should apply to the Hon. Secretary of the association, either in person to the association's office or by mail to cricketmaharashtra@yahoo.com, by Monday the 30th of November 2020 along with all their certificates and relevant documents.